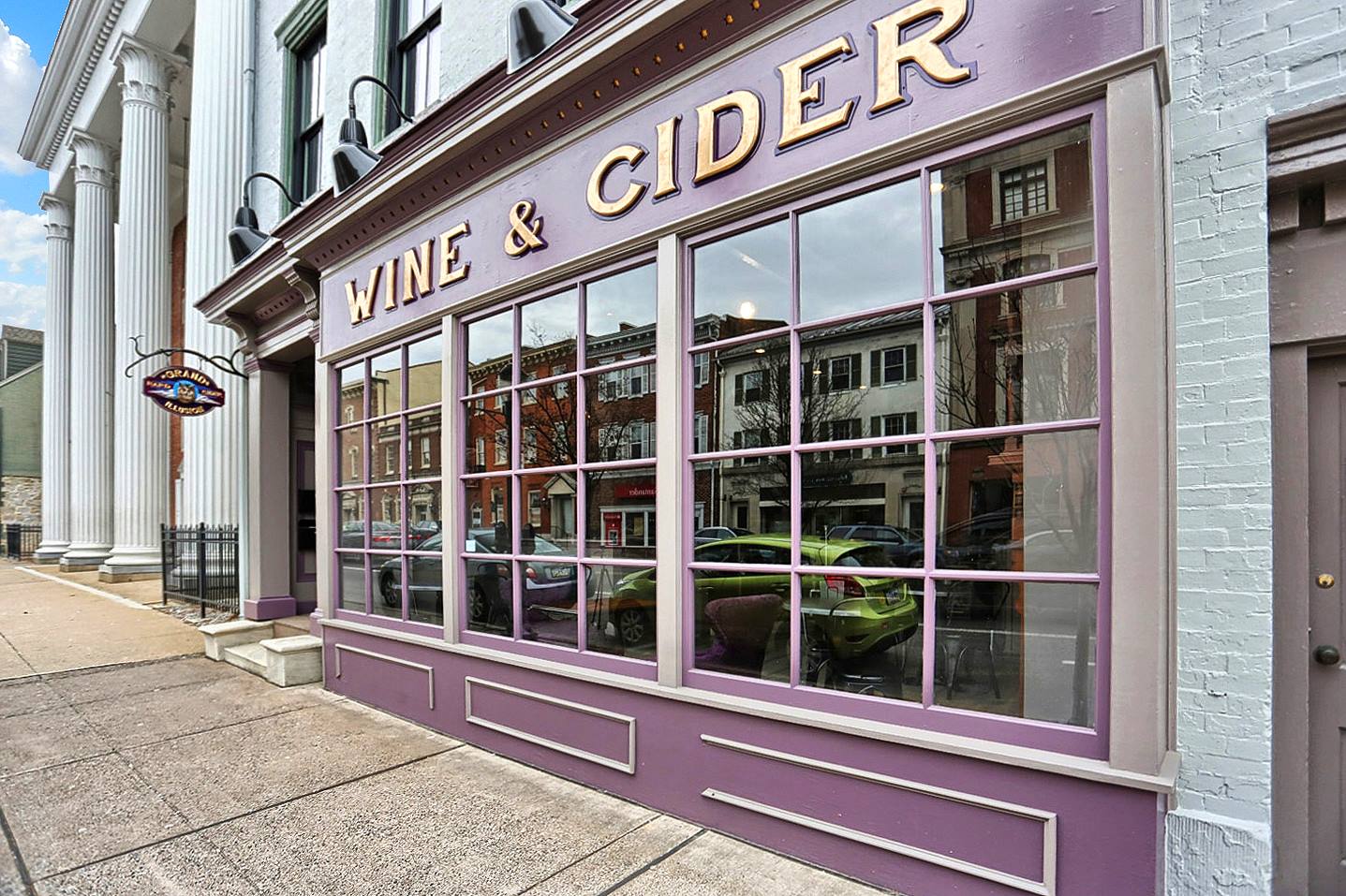 Responding to the steep decline in the economic health of American downtowns in the 1970s, The National Trust for Historic Preservation developed the Main Street Project in 1977. For the first three years the project focused on preserving downtown buildings that were facing demolition. What evolved was a belief that in order to preserve historic buildings, the economic health of downtowns must first be stabilized, and then improved. This led to the creation of the National Historic Trust’s trademarked Four-Point Main Street Approach to downtown revitalization based on organization, promotion, design, and economic restructuring. Between 1980 and 1983, six states (Colorado, Georgia, Massachusetts, North Carolina, Pennsylvania, and Texas) were chosen to further develop this revitalization strategy. Each state chose five communities. Carlisle was Pennsylvania’s FIRST Main Street Program. Local businesses like Grand Illusion Hard Cider play an active and important role in strengthening the downtown’s economy by catering to both visitors and area residents, providing them with an experience that, well,…cannot be found at the mall.

Since their introduction into Pennsylvania in the early 1980s, Main Street Programs have played an active role in downtown revitalization in over 150 communities. Today there are more than 2,000 communities across the United States that share information and best practices regarding the Main Street Program’s Four-Point Approach. “The Main Street Approach,” according to one community development expert, “is arguably the most widely used and heralded method of downtown revitalization…in the United States.”