The Portland, Oregon of Pennsylvania 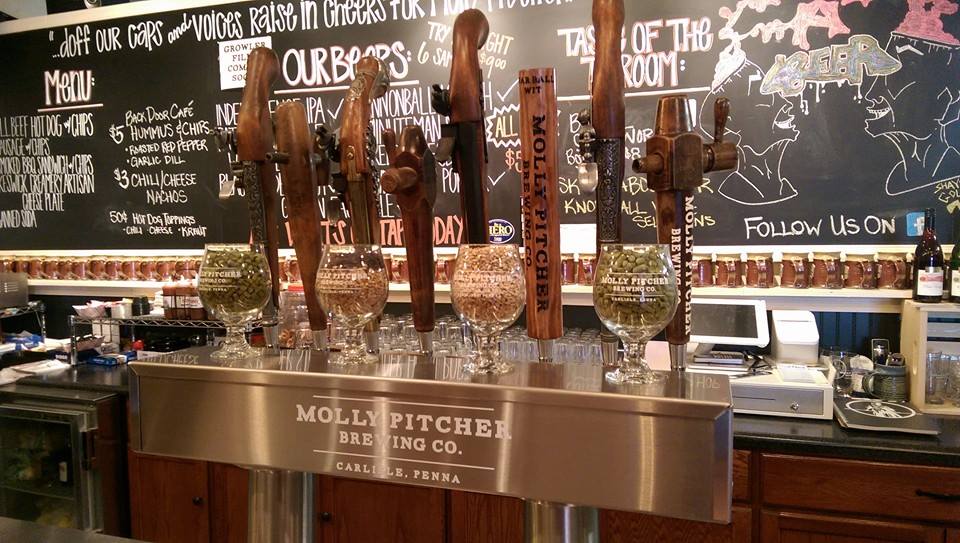 Yes, you read that right. Hey Carlisle, lets become the Portland, OR of Pennsylvania. Who said that Philly and Pittsburgh should have all of the fun? Right here in the mid-state, we have so much going on—from wineries and micro-breweries, to craft cideries, meaderies and distilleries. We now have a Cumberland Valley Beer Trail and a Keystone Craft Spirits Trail, in addition to the many wine trails in the region.  And soon you will have HARD CIDER…

What Carlisle needs is concentration, experimentation, elaboration, education…we need the synergy that arises from choice and variety. When we started working on Grand Illusion Hard Cider, people would always ask, “aren’t you worried about the others?” My response was always the same—“Absolutely not!” My day job pays me to study, academically, community health and economic revitalization, so I know a thing or two about how the best PA towns do it (my behind the scenes tour and interview with Phoenixville’s local power brokers would make your head spin!). Phoenixville, PA is hot now, yes, but because of just TWO people, their persistence, and their vision.  Ten years ago it was in a physical and economic slump.

If you haven’t read Malcolm Gladwell’s “The Tipping Point,” check it out. There isn’t a mathematical formula, and it is different for every community, but there is a point at which the level of commercial choices—their variety and concentration—pushes a local economy over the hill and things begin to really pick up steam. We are not there yet, Carlisle, but we are moving in the right direction and getting closer each year. Thank you Desperate Times; Molly Pitcher; Burd’s Nest; Market Cross; Rhone Brewing; Castlerigg; and thank you Grand Illusion Hard Cider! Let’s look to those communities who are killing it, and mimic their success.

Sure, we don’t have a West Coast culture, but we have a great history and a solid foundation. Did you know that in 1798, Carlisle boasted 24 taverns? There were only 2,000 people! Drink up Portland, PA, and let’s TIP THIS TOWN!